Not just Exercise, kids need the Right Nutrition too! 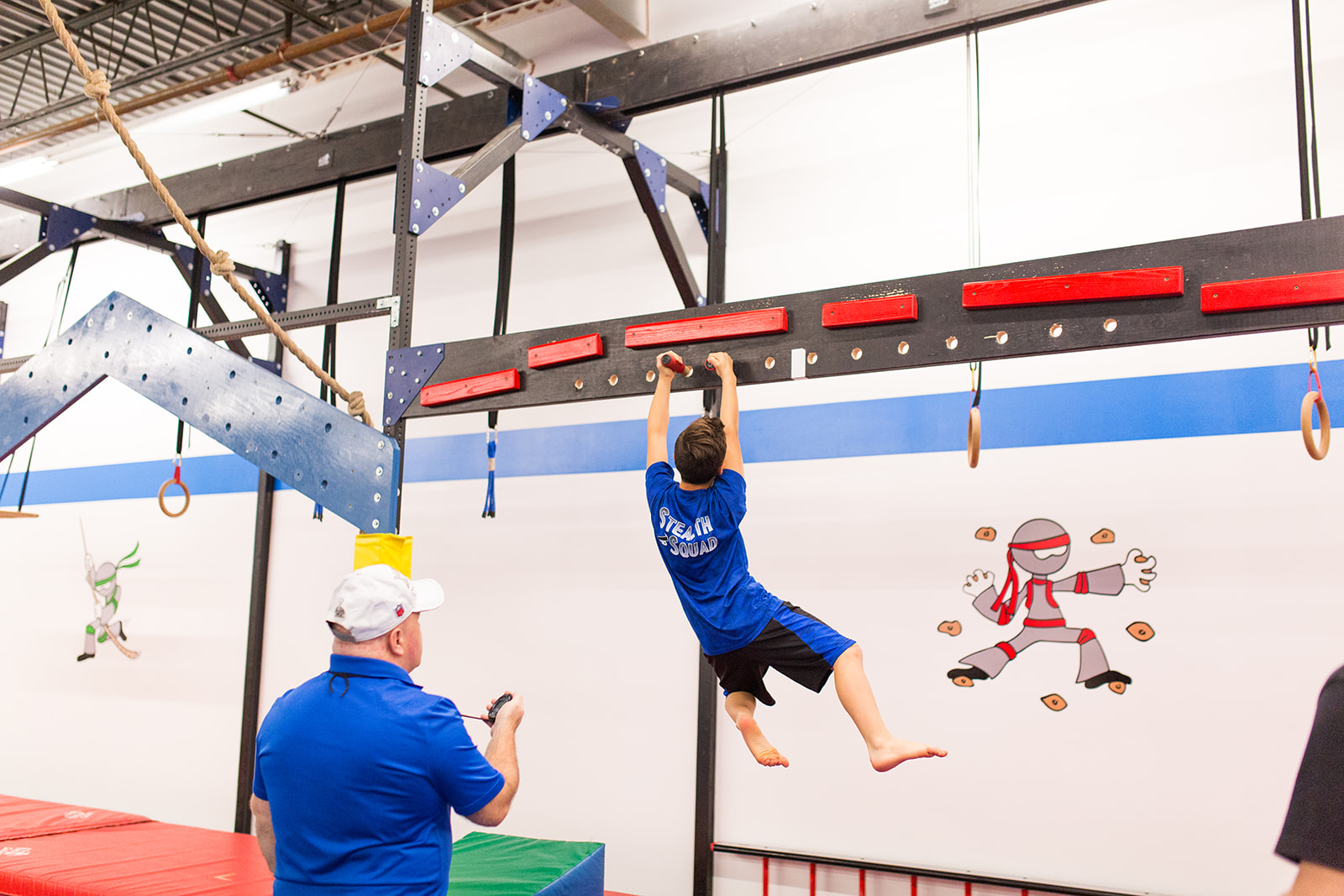 Ninja Obstacle competitive sports is extremely close to being added as an official Olympic event, quite possibly by 2028!  Those in the sport have been speculating since the announcement was made by the international governing body for obstacle sports and related disciplines, Fédération Internationale de Sports d’Obstacles (FISO), that an official Olympic committee was going to be reviewing the sport as a viable addition to the Olympic landscape in the coming years.   A late June report from the Union Internationale de Pentathlon Moderne said that it may include Obstacle Sports as a replacement for the aging equestrian event that is one of their five modern pentathlon disciplines, after the Paris, France games in 2024.  This will be a huge boost to the already wildly popular Ninja Sports community.

Bob Clark, President of Ultimate Ninja Athlete Association and serving on the Central board of World Obstacle/FISO, says that there is still much work to be done before we see Ninja sports as a stand-alone event in the Olympic Games.  “We still need 75 countries to have an active Ninja warrior / Obstacle Course Racing (OCR) type program in order for Olympics to even consider us.  We are working hard at getting more countries involved to accomplish this.    OCR has about 55 countries actively involved in obstacle sport,  but my goal is with World Ninja Athlete Games,  to get more countries involved in Ninja.   We have 21 countries set up so far.”

UIPM President Klaus Schormann said, “UIPM has undertaken a comprehensive and transparent process to transform Modern Pentathlon into one of the most popular, accessible and exciting sports on the Olympic program… The upcoming first Obstacle Discipline Test Event in Ankara will be an important step and we look forward to watching pentathletes and obstacle athletes test themselves on the obstacles provided in collaboration with TBS and the Fédération Internationale de Sports d'Obstacles."

The American Ninja Warrior TV show took off in the U.S. in early 2000 but it began in Japan in 1997 as eyes from around the world were watching curiously at how this new take on obstacle course competitions would fly or fail.  Clearly after 25 years its soaring!  Being added to the Olympic games could truly be icing on the top of a quarter century flight of success.

Inspired by the American TV show, USA Ninja Challenge created a ninja obstacle training program for today’s youth, turning kids into ninjas one obstacle at a time.  The cross-training platform and skills-based program has kids from ages 4 to 17 competing against themselves and their peers as they level up through skillsets.  Ninja instructors use proprietary software to track each child’s progress and allows parents to see how their children progress through the program.  Merging high tech and good old-fashioned, hands on approach to physical fitness keeps kids engaged and coming back week after week.  The training methods used for early childhood development ensure that kids stay safe throughout the ninja skill levels. Parents love our Ninja program and the community that’s made around every one of the USA Ninja Challenge gyms around the nation.